Eric is a session bass-player extraordinaire.

He has been responsible for the bottom end on live acts for a lot of well known artists in Sweden.
Here’s a small list of some of the artists: 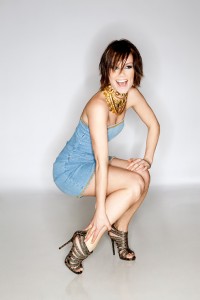 Linda is a swedish artist that is usually associated with the Melodifestivalen ( same festival as above. ) and specially with the world of “Schlager”.
She has had numerous hits with tracks like: “Jag ljuger så bra”, “Alla Flickor utom Jag” & “Hur svårt kan det va”.