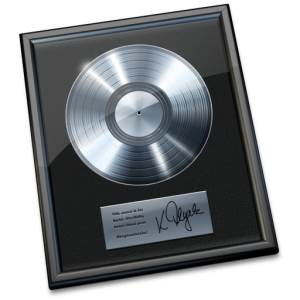 Some issues addressed in this update include but are not limited to:

The new RME Fireface UFX is out!
Logic Pro 9.1.3. A super-fast release.