Here is what they have fixed: 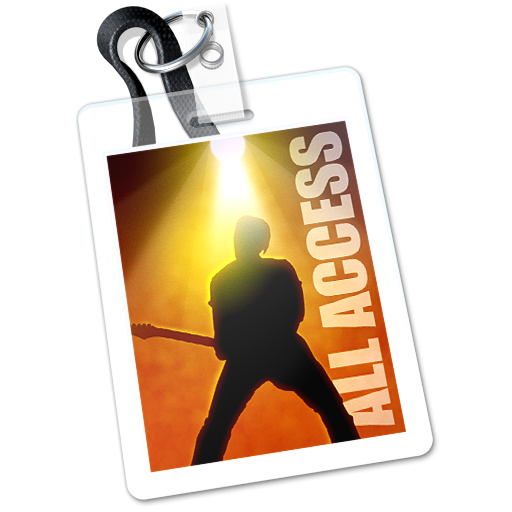 If you are using MainStage 2 on a computer with an i5 or i7 CPU, it is highly recommended that you update to Mac OS X v10.6.5. Mac OS X v10.6.5 contains several kernel level enhancements that improve MainStage performance on these computers.

This update improves overall performance and provides numerous fixes. This update is recommended for all users of MainStage 2. Issues addressed include but are not limited to: