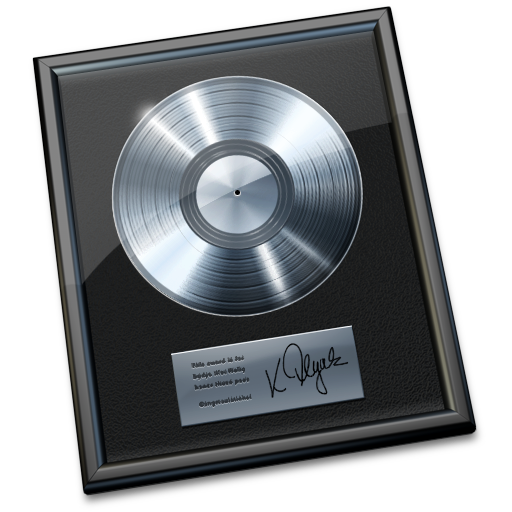 This update seems to fix the unresponsiveness issue when graphic intensive plug-ins were used.
You can now use the Channel EQ analyser without any problem whatsoever.

Another nice thing is that the Tuner not tracking bug that was very annoying when using latency inducing plug-ins is finally fixed.