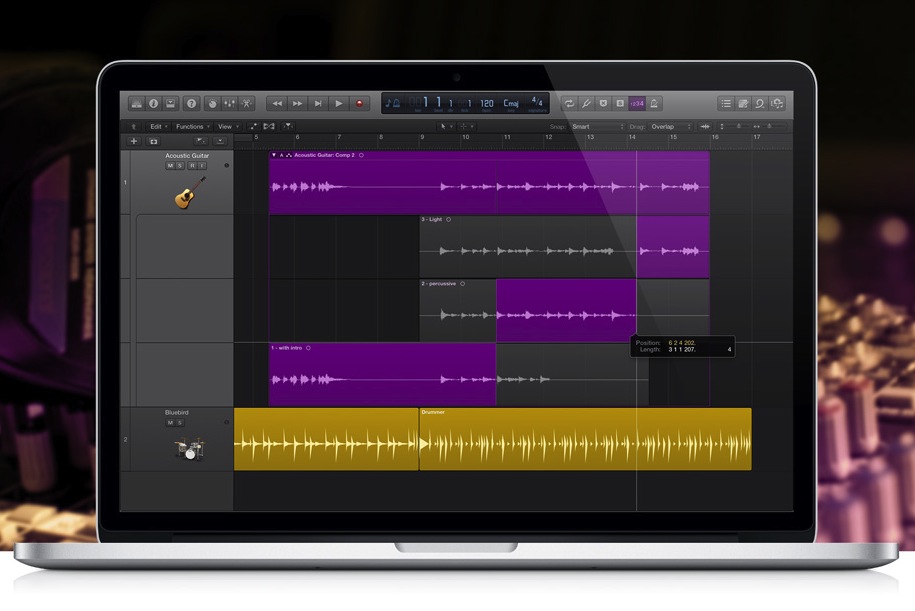 Includes various stability and reliability improvements, including, but not limited to: