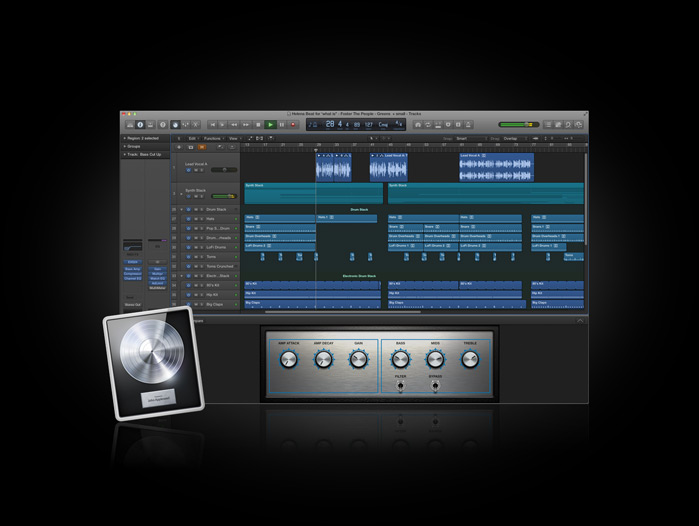 Alchemy is a new sample manipulation synthesizer that includes the following:

This update includes various fixes to enhance stability and reliability, including, but not limited to the following.